When it comes to mould, prevention is always better than cure.

And in order to prevent mould from occurring in your home, you need to understand what causes it in the first place.

In this article, we’ll outline the 4 most common causes of mould in the home, how to identify an infestation and your best methods for prevention.

Mould is a fungus that relies on sufficient moisture and oxygen to survive. When these conditions are met, mould will release thousands of tiny airborne spores in order to grow and spread.

For this reason, common catalysts for mould growth in the home include:

Flooding and water damage is one of the fastest ways to invite mould into your home. If pooling water is left untreated, mould can begin to grow in homes in as little as 48 hours.

If the property is not dried out properly after water damage with the help of services like structural drying, serious mould infestations will quickly occur between walls, under carpets, in skirting boards and more. 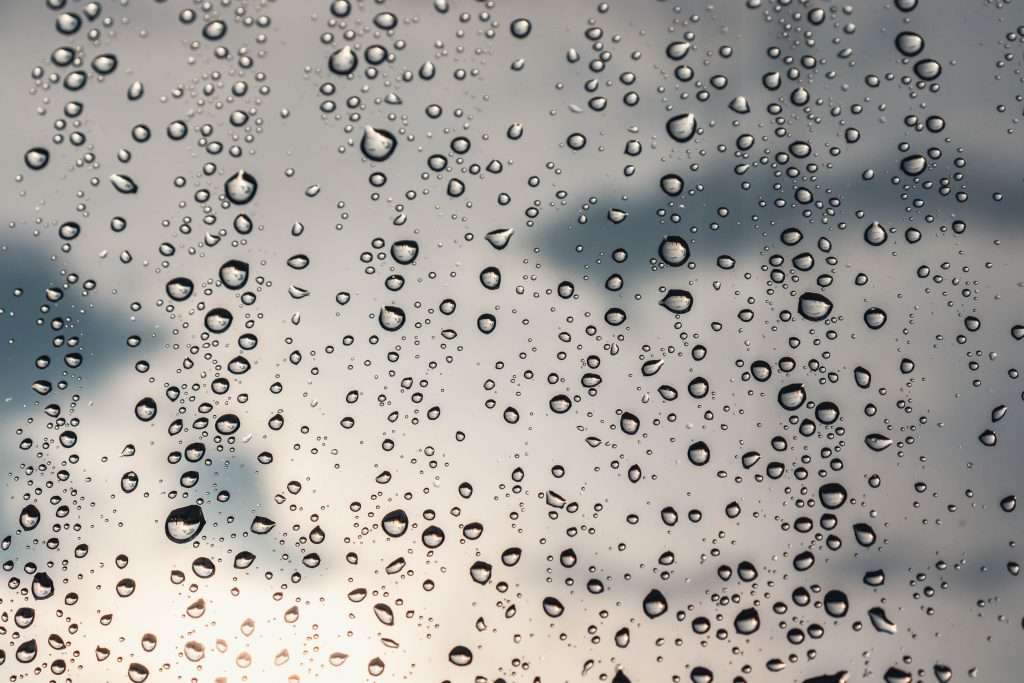 In high humidity climates, it can be difficult to control the amount of moisture in the air. Even in rooms that have plenty of light and ventilation, if there are high levels of moisture, it is hard to prevent mould from growing.

High moisture levels in the home may also result from a build-up of condensation in bathrooms and kitchens. If there is little ventilation in these areas, it’s a perfect breeding ground for mould.

Poor ventilation is a common catalyst for mould in the home as it allows for the build-up of moist, stagnant air.

Not to mention, when rooms are poorly ventilated, it’s much harder to dry wet surfaces, towels or clothes, especially in bathrooms and laundries. This allows mould to quickly take hold and spread to other areas of the home. A leaking roof or plumbing problem left untreated quickly escalates into a full-blown mould infestation, especially if it goes undetected behind walls or in attics.

These ongoing leaks provide the perfect conditions for mould to take hold, allowing it to eat through wood, plaster, grout and more before you even notice.

How To Prevent It From Occurring In The First Place

Now you know what causes mould in the home, you might be wondering how to best prevent it from occurring in the first place.

How Do I Know If I Have A Mould Issue?

Contrary to popular belief, mould doesn’t just appear in shades of black and green, it can actually appear in many different colours including pink, orange, yellow, brown and white.

So, if you’re looking for visible signs of mould, keep an eye out for these colours, which can often be confused with rust, moss and pollen.

While mould and mildew are both fungi and appear similar in colour and texture, it’s important to understand that mildew is an early warning sign of mould.

So, if you notice white, grey or yellow patches that are fluffy or powdery in texture, you’ll want to remove it as soon as possible.

What About The Mould You Can’t See?

In most cases, you can identify a mould infestation simply be seeing it. However, not all infestations are noticeable to the naked eye.

Some common signs of hidden mould include:

One of the tell-tale signs of hidden mould growth is something called ‘rising damp’. Rising damp occurs when the damp proof course of a house is compromised and groundwater begins rising up through tiny cracks in the building.

Another indication of a hidden infestation is if you or your family start noticing the symptoms of mould exposure. So, you you’ve noticed a damp musty smell and are experiencing persistent cold or flu like symptoms, it might be time to call in a professional mould remediation service for inspection.

Found Mould In Your Home? Here’s What To Do

If you find mould in your home or property, it’s important to take immediate action to avoid a serious infestation further down the line.

And while there are hundreds of DIY methods and products out there, these are often ineffective at killing mould and stopping it from spreading.

So, if you find large or reoccurring patches of mould in your home, the best and safest method of removal is to call in a professional mould remediation service like MouldMen.